The first mass of St. Michael’s Catholic Church was celebrated in 1865 in home of Matthew Kuehn by Fr. Anthony D. Urban, for mostly Czech parishioners. In 1867, Fr. Urban, pastor of Vinton at the time, directed the building of the first Catholic Church in Norway. The first resident pastor moved in and the parish eventually became predominately German.

The present brick church building was built in 1891 at a cost of $13,000. In 1892, the first church was remodeled for a parochial school, which was served by the Dubuque Franciscan Sisters.

In 1903 Fr. Joseph Drexler directed the building of a two-story brick building combination school and convent. Some students boarded all year, and others just during the winter months.

In 1906 the present frame church and rectory were sold and moved from the property. The new brick structure was built and a new rectory was added in 1913.

In 1969 it became necessary to close the school due to the shortage of sisters to serve as teachers.

Seven women of the parish entered the convent and four men were ordained to the priesthood. 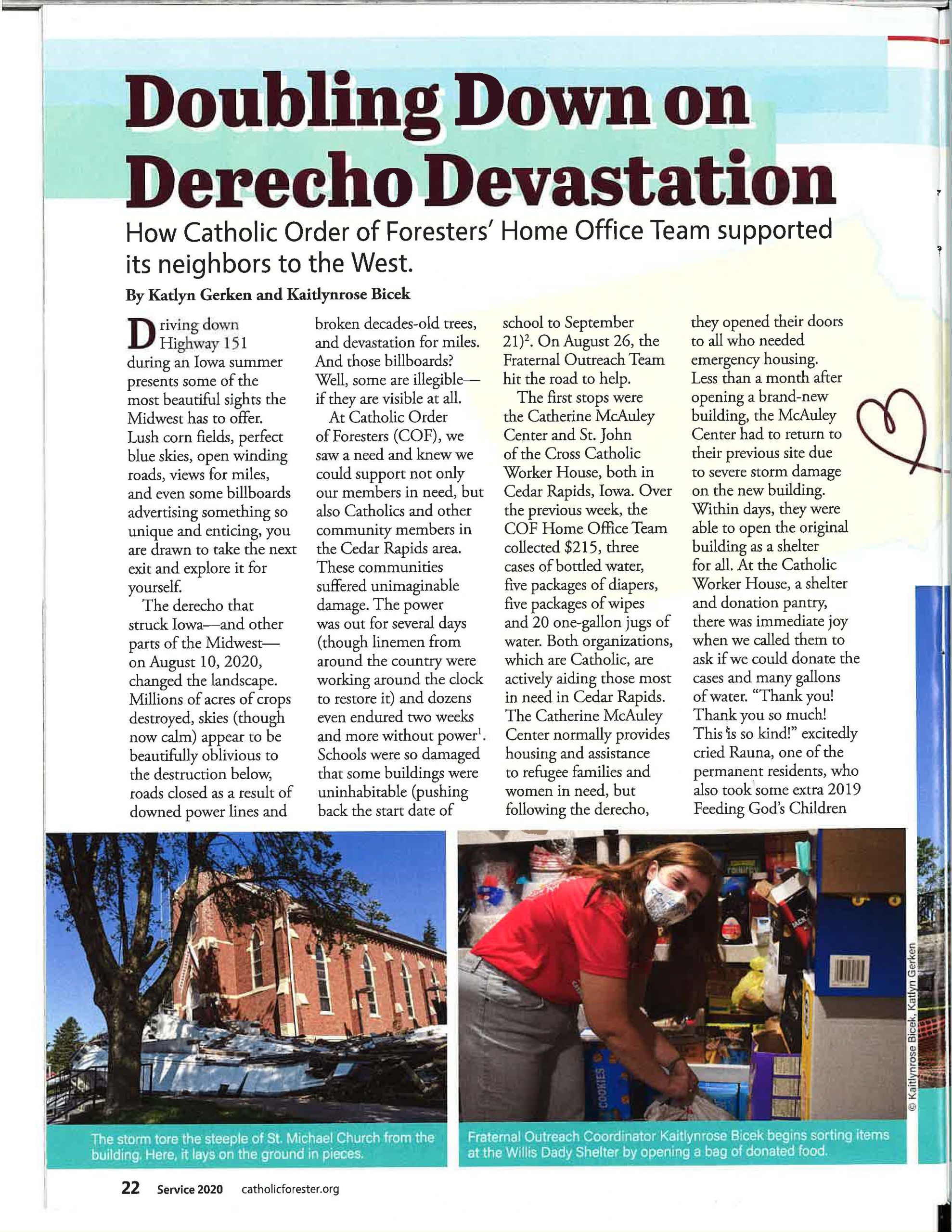 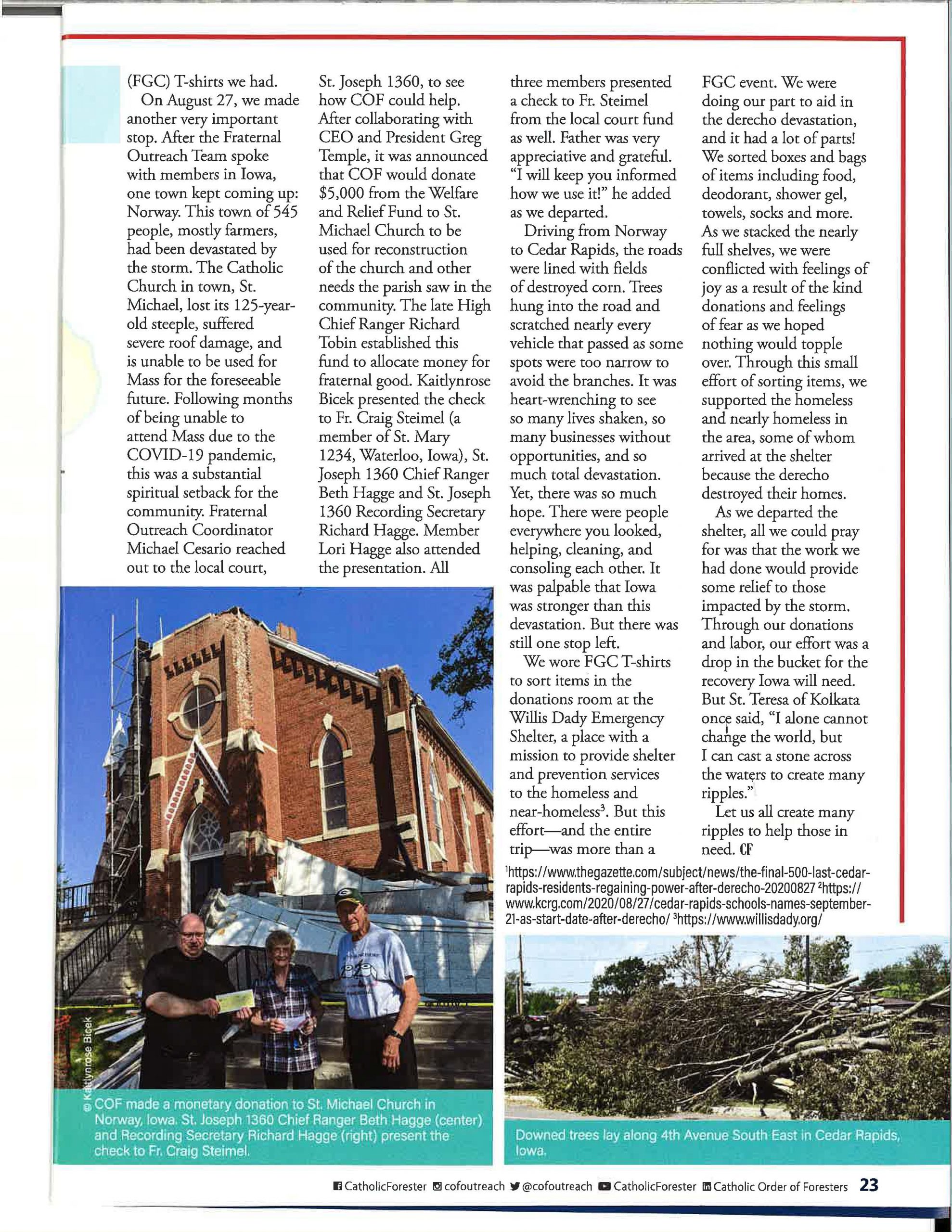